Welcome to Bristol Grammar School, a school where girls and boys aged 4 to 18 find a world of opportunity, the chance to discover their potential and the encouragement and confidence they need to succeed.

BGS received its Royal Charter in 1532 and has played a central role in the educational life of Bristol ever since.

The values we promote throughout BGS are life values not just school values. These include a love of learning, developing healthy friendships and the building of self-confidence so that pupils are encouraged to take risks, all in the pursuit of excellence.

We value our warm, vibrant and positive learning community, a place where pupils become accountable for themselves, responsible for others and empowered to have a voice and a role in the many activities and endeavours that make our School such a unique and exciting place.

For more information about the school please visit our website.

The BGS Mission, Aims and Values

To provide an exceptional and rounded education to those who might benefit from it, regardless of their background and financial means.

• To nurture, challenge and celebrate each individual

• To develop an excitement for learning which goes beyond school

• To promote physical and mental wellbeing, and the development of good character

• To be a diverse and representative community, and one which serves Bristol and beyond

• Kindness: being kind to others and oneself, and showing compassion, support, respect, selflessness and humility

• Integrity: being honest with others and oneself, and doing what is right, even when it is not easy

• Rigour: striving to fulfil our immense potential, and facing difficulty with courage and resourcefulness

BGS is a forward thinking organisation, looking for energetic, enthusiastic staff to develop and enhance the provision for all students in the school. If you would relish the opportunity to teach inspirational and hard-working pupils, and work alongside dedicated and skilled colleagues, then BGS is the school for you. We welcome applications from all sectors of our community as we aspire to attract staff that match the social and cultural diversity of the Bristol Community.

There are over 300 staff members across the School, with approximately 160 teaching staff and 140 support staff. There is a strong sense of community within the staff body, with regular social and sporting events organised. Support staff are fully involved in the broad range of co-curricular activities and trips offered, and all members of staff are represented within the Information and Consultation of Employees (ICE) Committee. 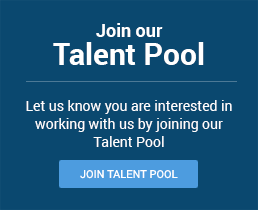 Bristol Grammar School was founded by Royal Charter, issued on 17 March 1532 by Henry VIII, for the teaching of 'good manners and literature'. It was endowed by Robert and Nicholas Thorne, wealthy Bristol merchants who wished to establish a school for the education of the sons of Bristol merchants and tradesmen. The School's motto Ex Spinis Uvas, which translates as "Grapes From Thornes", is a play upon the names of the School’s founders.

The School moved from its original home at St Bartholomew’s Hospital, near the bottom of Christmas Steps, to Unity Street in 1767, moving to its current location at Tyndalls Park in 1879. The Tyndall’s Park site initially consisted of the Big School, with its remarkable Great Hall, and the Headmaster’s House (now the Junior School). Further classrooms were added as the School grew, and a Gymnasium, Fives Court and a Rifle Range constructed. These have been rebuilt as cookery and rehearsal rooms, and a Junior School Hall, but the Winterstoke wing, added in 1914, still houses the Science Laboratories.

The Preparatory School began in 1900, and in 1928 moved into its own building on Elton Road, but this, with so much of Bristol, was destroyed on the night of 24 November 1940 by incendiary bombs. The Prep Hall, which survived, became the Mackay Theatre and the Elton Road ruin was rebuilt as classrooms under Headmaster John Garrett. More recently, as part of the 1532 Performing Arts Centre development (opened in 2016), the Elton Road block has been redeveloped to provide music teaching and practice spaces, and a drama studio. The Mackay was transformed into a recital space with attached recording studio and a new state-of-the-art theatre, seating 270 constructed, along with a dedicated dance studio.

John Garrett also added the University Road block and began to colonise the other side of Elton Road. Geography, Classics, Modern Languages, Art and Music have their own Elton Road Houses, and the former playing field is now the Technology Centre. The School has on on-site Sports Hall, while playing fields at Failand provide accommodation for team games and outdoor sports. In addition to two AstroTurf pitches, a new 3G pitch was constructed in 2017. The Don Pople Pavilion, completed in 2008, complements the impressive sports pitches and the Failand site also provides a low ropes course and woodland for Forest School lessons.

BGS became independent in 1979, following the abolition of the direct grant system. In 1980 the School became fully coeducational, having admitted girls to the Sixth Form for the previous two years. The development of the School has continued with the creation of the Infant School in 2010 which occupies two of the Elton Road houses. Bristol Grammar School today is a modern, thriving, coeducational day school with around 1350 students aged 4–18 learning together as part of a happy and vibrant community. 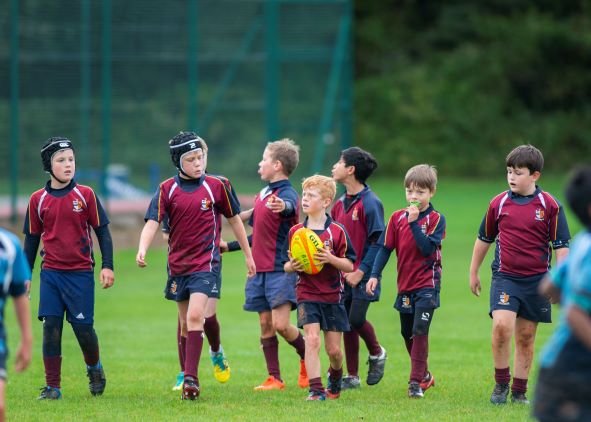 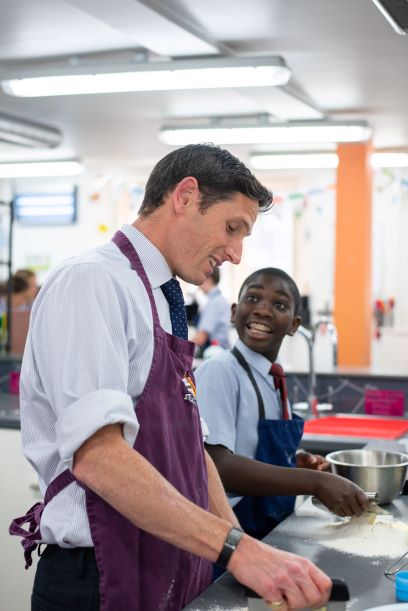 "Excellence in all it does within and beyond the classroom” is perhaps the clearest summary of Bristol Grammar School’s last inspection. The School was inspected in October 2015 by a team of ISI Inspectors. The Inspectors confirmed that BGS is the very special school which students, parents, staff, Old Bristolians and Governors believe it to be. ”Wall-to-Wall Excellence” is how one of the Inspectors summed up BGS and the report indicates that BGS possesses the professional capacity for continuous, on-going improvement. Inspectors graded BGS as ‘Excellent’ in all aspects of provision at all ages. Nonetheless staff at BGS believe that whilst many things are done well there are always opportunities to improve the school’s provision and that culture of self-evaluation and striving for improvement continues.

2019 saw BGS pupils achieve another outstanding set of A level and GCSE results. At A level there was a 100% pass rate, including 37 students who achieved 3 or more A*/A grades. All eleven students holding Oxbridge offers met them and now study a diverse range of courses including English and French, Chemistry, History, Maths and PPE.    At GCSE, over 80% of entries were awarded A*–B (or 9–6 in the new numerical grades) with 63% at A*/A. Pupils fared well across all areas of the curriculum but we are especially delighted for all those individuals whose hard work enabled them to perform to the best they could.

Full details of results by subject can be accessed on the School’s website.