Showcasing vacancies on the world’s number 1 education-only job board.

WE’LL DO IT FOR YOU

Don’t take our word for it, see what our customers have to say… 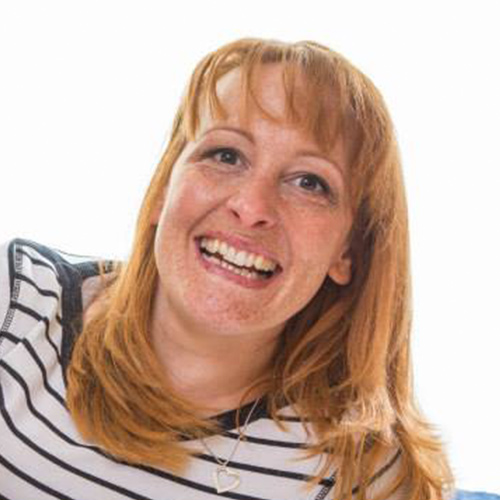 This Sunday, Michael Gove revealed on the Andrew Marr Show that the Conservatives would need to respect the integrity of the pay review process and take into consideration the findings of the independent pay review bodies that set the pay for 5 million public sector workers. This comes amidst increasing pressure from backbenchers for the government to lift the 1% public sector pay cap and ease their approach to austerity measures following the unexpected loss of their majority in the snap election this June.

Just the interest we pay alone on £1.27 trillion of debt is £52BN a year. That's almost the same as the entire budget for education which is £59.6BN.

However, despite the sacrifices of public sector workers, the national debt has, in fact, continued to increase since austerity measures were imposed. 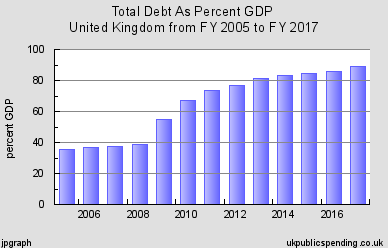 For teachers, the rising cost of living means that teacher pay in comparison will have actually dropped by 5% in real terms by 2019. (Peter Sellen, education Policy Institute).  Many NHS workers have seen a real term cut of 14%.

Michael Gove acknowledged that in a climate of unmanageable workload and stripped budgets, a culture of teachers underpaid teachers has exacerbated both the attrition problem and the recruitment problem and that the review bodies will take that into account: “They take into account … the number of people who enter the profession, whether we need to have an increase in pay in order to ensure we get the very best people into the profession…”

The Secretary for education, Justine Greening has also advised Prime Minister Theresa May to cut per-pupil finding, which could win back the hope of support from voters in education. Such a move could cost 1.2 billion in the next five years. In order to have impact before the parliament summer recess, these changes would be need to be announced before the school summer holidays.