What is it really like to be a Headteacher in 2019?
Menu

What is it really like to be a Headteacher in 2019? 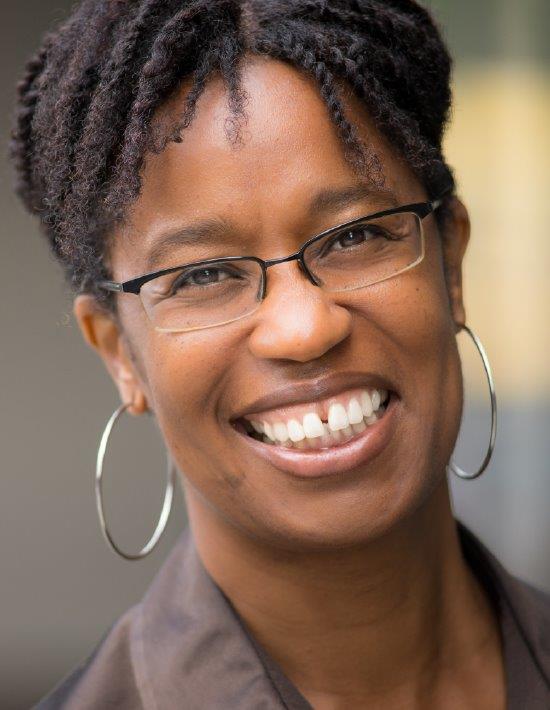 Most people think they know what it’s like to be a Head teacher. After all they been to school, they were a pupil once and simply because of this fact, they believe, based on their own school experience, that they know what the job entails.

It’s just about having a big office, delivering one or two assemblies a week, going home at 4.00 and having long, idyllic summer holidays. Right?  If this were the truth, I doubt we’d be experiencing the current haemorrhaging of Head teachers from the profession.

The truth is, Headship is far different from what most people think it is. Even those that ‘knowingly’ apply for the post, soon find out that it is most unlike what they had first expected.

To succeed as a Head teacher, you really have to know who you are; what your drivers and motivators are and how they show up for both good and bad when you are in the role.

If you have a good understanding of your emotional make up, you’re far more likely to experience an overall sense of wellbeing, rather than being taken hostage by feelings and emotions that seemingly spring up from know where, when you are faced with the emotional challenges of the role.

Headship is not a role in which the Head has everything worked out. Heads do not know everything (although many assume that because of the title they must be the fountain of all knowledge).

Many need to develop a healthy relationship with feelings of vulnerability, so that in times of uncertainty they are able to reach out and ask for help and support. A robust vulnerability enables Heads to do this and grow in strength from doing so.

When you are bringing to life the dreams, hopes and aspirations of whole school communities, leadership become more than just the meeting of strategic and operational directives. It becomes an endeavour that has to do with changing the hearts and minds of others. As such, it becomes a relational process.

A process for getting to know others and the complex array of personalities that make up a school. It is a process that takes time. A process that very often can involve a great deal of pain (People can be hard to manage!). It is indeed therefore a process that can be ‘hard emotional labour’

Looking to make a change? Search our job board here.

This is a message that is not commonly given to Heads. On appointment, most Heads are told that their one key task is to grow the school; to increase standards and to reach the top of the league tables. Many Heads would have greater success in seeking to meet this aspiration if they were told that school improvement is also about personal growth and development.

I will never forget one Head teacher that I worked with telling me of a decision that she had to make, that she knew would have extreme ramifications for herself, the school community and the family involved. She said,

“Viv, I could have made my life far simpler, if I had chosen to do nothing. But I wouldn’t have been able to live with myself. I had to take action and I have now come to learn that when something is right, it is then not always easy to make the right decision. But at the end of the day, you have to do what you know is the right thing to do. If you don’t, Headship and the values that you carry don’t mean a thing.”

She is right of course! To live lives of authenticity, Heads must be up to having their values frequently tested and having the courage to do what’s right even in the face of adversity – and that comes far more often than many would wish for!

Viv grant is a former primary head teacher who (back in 1997) became one of the youngest school leaders to turn around a failing school. Alongside coaching headteachers, she hosts a wide variety of courses, workshops and programmes to support school leaders and I'm frequently asked to keynote education conferences. Viv writes articles around well-being, coaching or leadership for The Guardian, Independent Education Today, The Huffington Post and the Teach Wire group (e.g. TeachPrimary, Teach Secondary, Primary School Management) and has also been featured on Sky News around well-being, coaching or leadership.