Welcome to NESSSS where we provide a stimulating learning environment for our students. The team of professional and highly motivated staff work in partnership with Parents, the Management Committee, the LEA and Partner Schools to encourage each pupil to achieve their full potential.

We offer a range of accredited courses to boost the pupils’ learning opportunities to raise their achievement. Pupils are equipped for the demands of the 21st century through differentiated, effective and rigorous lessons.

Our SALP programmes and preventative work forge strong links with our mainstream schools so that pupils can be successfully reintegrated on a full or part time basis according to the pupils’ individual needs.

The NESSSS is a Short Stay School that provides 60 full time equivalent places for pupils who have been permanently excluded from mainstream secondary schools in the North East of the county.   In addition, NESSSS offers programmes at Key Stage 3 to reduce permanent exclusions, these can be either part time or full time but are time bonded.

The key emphasis is one of ensuring that:

- permanently excluded pupils are either reintegrated into mainstream schools or transferred to further specialist provision within two terms.

- part time pupils on an intervention programme are equipped for a return to mainstream provision, remotivated and keen to succeed.

The pupils in the school are primarily have behavioural, emotional and social difficulties. Some have mental health issues. Pupils tend to have a record of poor school attendance and below-average attainment, particularly in literacy.

At Key Stage 4 the decision as to which site they will go to is based on the programme that they will be following and whether they are full time or part time.

Pupils at Key Stage 4 can achieve a minimum of 5 GCSE subjects. Other forms of accreditation are offered in addition to GCSE dependant upon the young persons needs.

Programmes at Key Stage 3 are aimed at reengaging and motivating pupils back to learning and providing them with the strategies they need to be able to cope in a mainstream setting.

We have a new site opening in Staines-Upon-Thames which is expected to open on the 1st June 2015. 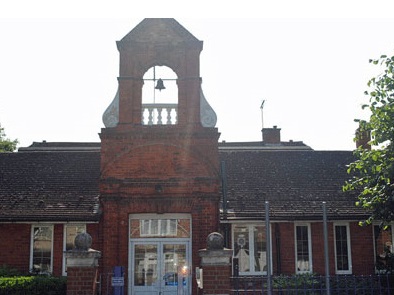